IFR6 Was Conceived To Solve A Problem

Make flight instruction as efficient (and inexpensive) as possible.
Meet The Team

We recognized there were too many people who had spent a lot more money on their instrument rating than they originally budgeted.

This was mostly due to the fact the cockpit is not the best classroom for flight training.

One key component stood out as a way to reduce costs, efficiency, and eventual success of a student: Flight Simulation. For years, there was no solid flight simulator platform, at least for general aviation. The military and airlines could afford the millions of dollars for their simulators, but that was out of reach for us Piper and Cessna people.

That’s when Redbird came into the picture. Redbird offers high quality, high fidelity simulation platforms at an affordable price for flight schools. For the first time joe-shmo flight school could own a full motion flight simulator that could fit in their existing office or hangar space.

When We First Started

We had to consider how to apply the latest flight simulator technology to flight training, we decided to re-examine how we learn.

The answer is repetition.

Take each task, break it down into simple sub-tasks, repeat over and over until it becomes second nature. Then reassemble into a complete, flawless procedure. Sounds easy, right? Well, that was only half the battle. Even then, we had work to do. 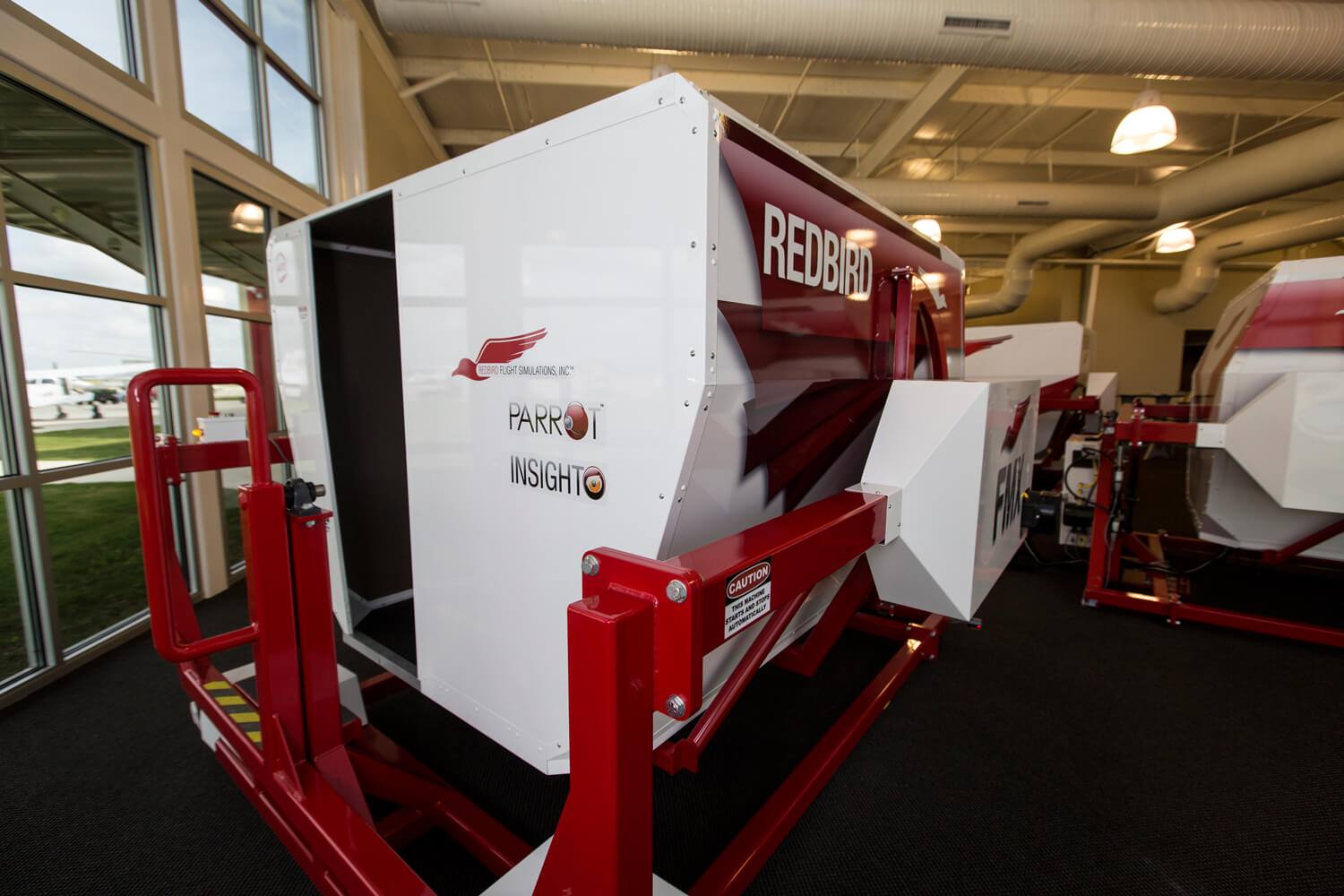 We purchased a full-motion Redbird FMX, opened an office, and started teaching people to fly. A bonus was it was at a considerably lower cost. We experimented with different sim/airplane lesson configurations, using different techniques, task assignments and combinations, while seeking input from our instructors and students alike. Simulator training quickly became a key component of our IFR curriculum.

We at IFR6 fully understand that the success of any flight training relies on the quality of the instructors. Our instructors are carefully chosen for their experience, knowledge, patience, and most importantly, their passion for teaching. Our instructors teach because they enjoy it, and it shows, both in the airplane and the simulator. 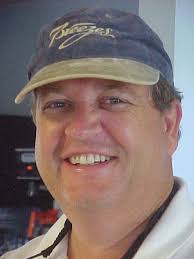 Mike is the founder of IFR6. An instructor himself, He is passionate about customer experience in flight training.

In love with aviation since childhood, Kirk is currently a Gold Seal Flight Instructor with only 1 failure out of 30. First jumping out of airplanes in the US Army, he eventually learned to fly them. Kirk has flown Coast-to-Coast in all different kinds of environments. 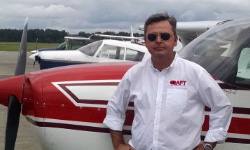 At the age of 7 Guillaume’s father got him flying. He’s been hooked ever since. He soloed in New York in 1984, did most of his professional pilot training in Arizona, and has flown and worked extensively coast-to-coast.

Just two years of using the sim as a teaching tool on a daily basis, we developed the curriculum that is IFR6.

Some of our customers were told by our competitors that it couldn’t be done, but we have a list of Instrument-rated pilots who will testify that our program works.

Note: the Redbird is an Advanced Aviation Training Device, not a Flight Simulator, as defined by the FAA

Get Your IFR Ticket- Once and For All

We’d love to have you come train with us. Signup below and we will get in touch with you within 24 Hours.